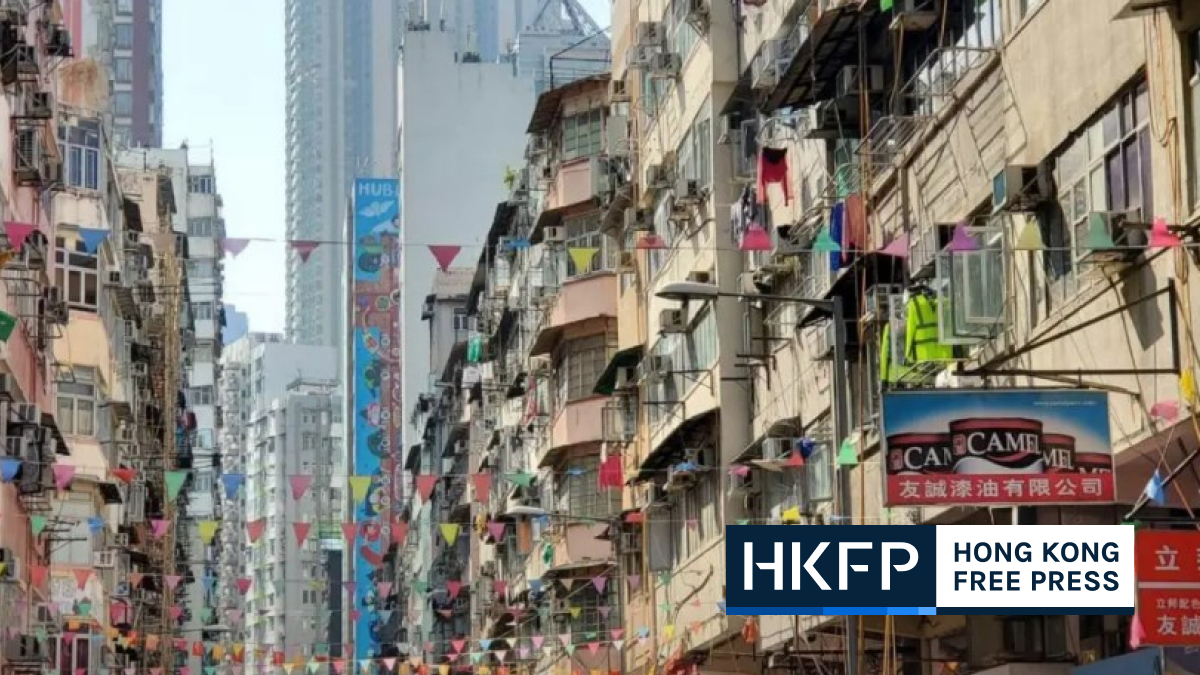 Hong Kong has remained one of the richest, and perhaps consequentially, also one of the most expensive cities in the world for decades (Arcibal, 2021). In fact, a staggering 1 out of every 125 individuals in Hong Kong are worth more than US$5,000,000 (Arcibal, 2021). Unsurprising to its inhabitants, it also features an extreme wealth gap between the rich and poor with the Gini coefficient at 0.54 in 2016 (Gini Coefficient, n.d.), up from 0.53 in 2001. For laypeople, the Gini coefficient is a measure of inequality of a given population, represented by a number between 0 and 1. While 0 represents perfect equality, 1 is the opposite: perfect inequality. This equality is often an indicator of the wealth gap and shows that for Hong Kong, that gap has slowly but steadily continued an increase from its already significant width.

Technicalities aside, the high Gini coefficient indicates a significant proportion of Hong Kong population live in poverty. In purely practical terms, a society with underprivileged persons, namely those living in abject poverty – cannot live up to its fullest potential. Children may be unable to attend school, or play an active part in their own education – and few make it into university relative to the Chinese counterparts. Individuals cannot be creative or contribute towards social, economic, educational, and civilizational development in the absence of a roof over their head, clothes over their bodies or food for their stomachs. This a social and behavioral phenomenon prominently used to understand and describe how human prioritize essential existential necessities before any creativity is even considered (McLeod, 2022). It is known as Maslow’s Heirarchy which begins at the bottom of a triangle as shown above (Fig. 2) with basic physiological needs. The example may be extreme, but the fact remains: every citizen in a community contributes to its continued existence and well-being in many forms; notably financially through taxes, purchases of services/products or even donations. A society of underprivileged must reduce itself to existential priorities and be resultantly robbed of the chance for further growth and development which could stem from the pursuit of knowledge.

In Hong Kong, the impact of poverty has been particularly disproportionate on a small group of people – “ethnic minorities”. These are individuals hailing from non-ethnic Chinese heritage with varied backgrounds that call the city home. A significant portion of these who are categorized as underprivileged or impoverished by local government standards who, due a host of reasons resort commonly to labor-heavy employment (such as delivery work, security guard, cargo carrier and so on). Their life is an ideal first exposure for their offspring to observe a real-world scenario of an adult working to feed his/her family and presents a similar attitude of labor-oriented career dead-end jobs as ideal due to relatively high-income and stability of 1-2 years or more (commonly these jobs have contracts or allow more flexibility than office jobs so family can be prioritized at any time), which result in a short-term term “hand-to-mouth” mindset propagation. The mindset is only further strengthened and easily passed to the next generation in the absence of quality education (of a very specific subject) and role models (of diverse professions & careers).

The report (Hong Kong Poverty Situation Report 2020) has stated clearly that the 1.653 million figure is a “pre-intervention” one, and to make it even clearer, the report has actually qualified the figure by saying that it is a “purely theoretical assumption”. In other words, the number of Hong Kong’s poor population would have been 1.653 million had the government not intervened by providing the three types of measures mentioned earlier.

The issue has not gone unnoticed, and there are numerous government-led and government-supported initiatives to counter poverty – particularly intergenerational progression thereof. From the re-establishment of the Commission on Poverty in 2012, the Government has stepped up its efforts to combat poverty with renewed vigor. The Low-Income Working Family Allowance (WFA), the Comprehensive Social Security Assistance Scheme (CSSA) and various assistance schemes through the Student Finance Office as well the Community Chest have been allotted a lot of resources and manpower annually and sometimes periodically for more immediate/emergent/temporary concerns for select groups. Education has been made compulsory till Form 3 with the Government providing necessary resources for those in need till tertiary education is complete. Notable amongst these initiatives, with a specific focus on resolving intergenerational poverty, the government introduced the Child Development Fund which is operated by local non-governmental organizations – each for a period of three years and involves thousands of children aged 10-16 each year.

Arcibal, C. (2021, Apr 15). One in every 125 Hongkongers is worth at least US$5 million, ranking the city fifth globally, Wealth-X survey finds. Retrieved from South China Morning Post: https://www.scmp.com/business/money/wealth/article/3129708/one-every-125-hongkongers-worth-least-us5-million-ranking